Karnataka Ratna is the highest civilian honor of the state of Karnataka. This award is given for the exceptional contribution of an individual in any field. Karnataka Ratna Award was started in 1992 by Karnataka Chief Minister S Bangarappa. So far this award has been received by only ten persons. Its establishment in the year 1992, this award was first given to Kuvempu in the field of Literature. Today in our article we will provide you the List of all Karnataka Ratna Award winners from 1992 to 2022. For this stay tuned to the article till the end. 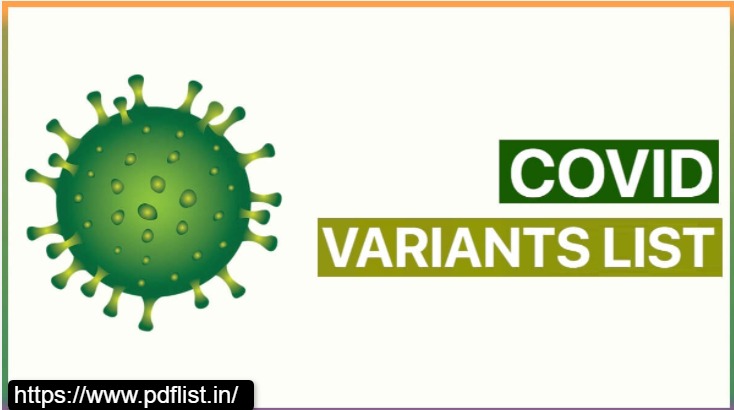